Absolutely not holding back on the cheesy decs out

“I vote we go back to the Slaughtered Lamb.”

Believe me, we have visited lots over the years bu

Haven’t done this walk for ages. One of my favou

21 years married and 30 years together to my best

Jules Bday today. Not the best of days to have a b

This quick to set up the basics :)… @isabellac 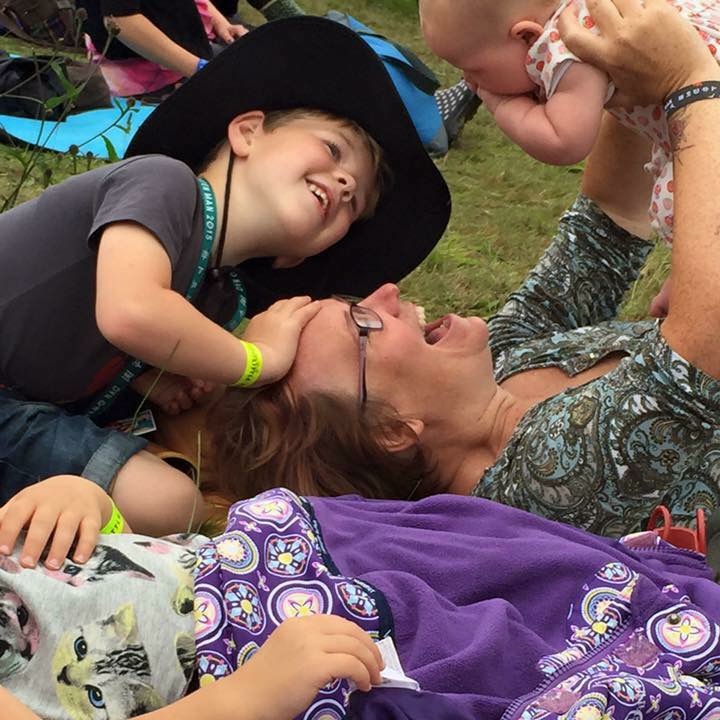 This is me – Have you ever tried to write about yourself? It’s actually really difficult. I have been aware that the basic idea of blogging is to keep a diary so how I can write daily without having something about me on my website.

Where to begin? I won’t bore with stories of my early life as it’s really pretty insignificant to where I am now. Let’s start from age 16. I left school with no GCSEs, I wasn’t naughty at school, I wasn’t particularly good at sports, I was just very average which I suppose made it easy for me to slip through the net. I had always wanted to have my own hotel that’s all I wanted and I was more interested in getting out of school to start working in a hotel than I was being in school.

The summer after leaving school I started at college and spent three years getting numerous diplomas and qualifications in hotel and catering skills. Whilst at college I discovered a love for indie, rave and festivals. That Summer I also discovered a love for a long haired boy a couple of years older than me. That boy some 25 years later is my husband and absolute soul mate. 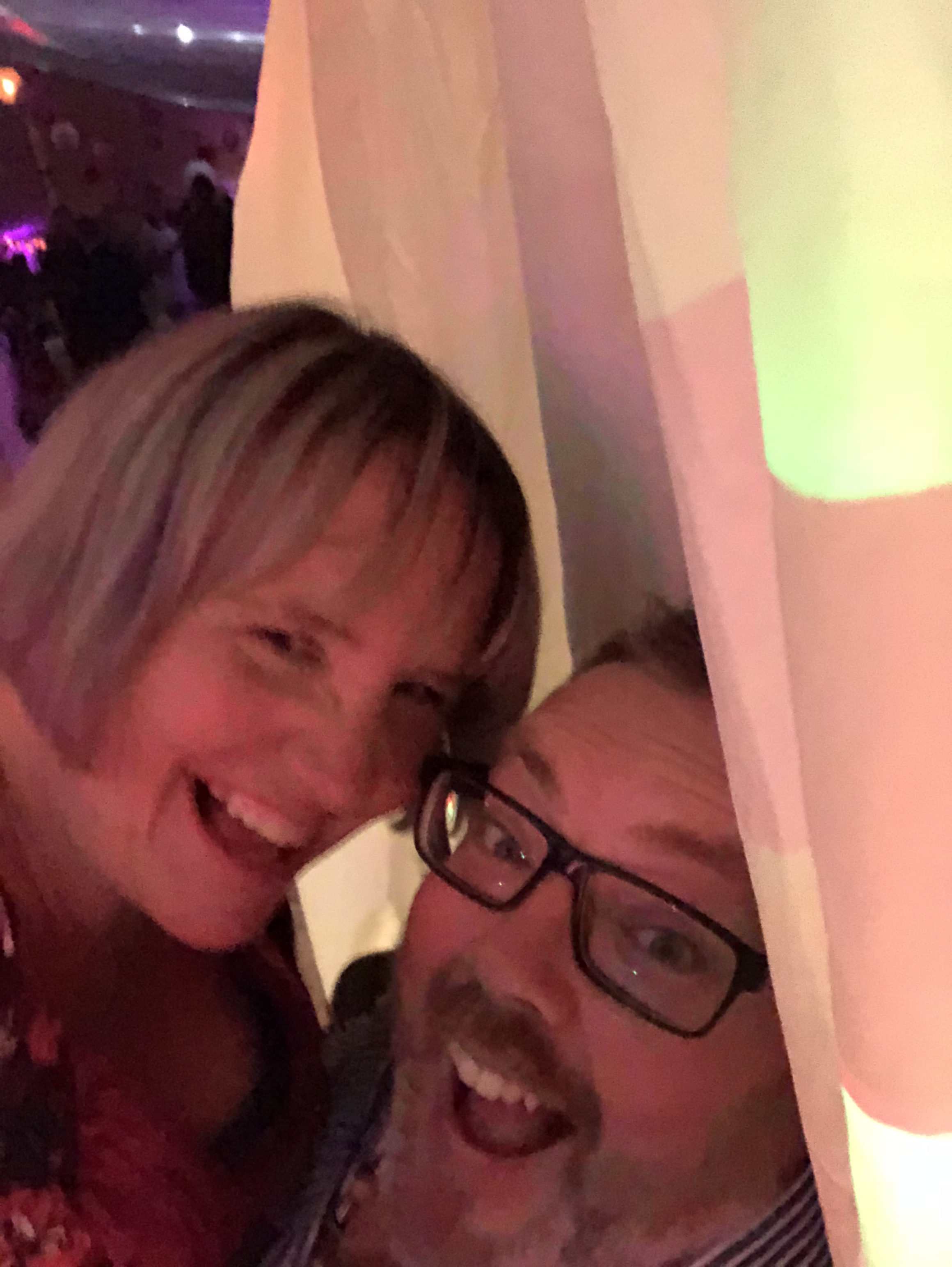 I had taken my college education as far as I could but was keen to learn more about the hotel industry. I wanted to do a degree. I remember speaking to a teacher at college and asking for advise, his words always stuck with me he told me “you shouldn’t go to university, you wouldn’t manage it and would fail” maybe it was his way of knowing I would bite and it would push me to do it? Or maybe he was just everything that a teacher shouldn’t be? But what ever that day I filled in the forms and the following September I got a place at Manchester university.

I could say I picked Manchester for its reputation as a incredible university but that’s not the case. I picked Manchester for the clubs, the hacienda, and some of the best indie clubs of its day. Thankfully back then we didn’t have social media, phones and cameras as I honestly prefer to have all the amazing times at university stored away in my memory. I finished university with a national diploma and a first class degree. Not bad for a girl that left school with nothing and was told I wouldn’t make it.

Being in Manchester changed me and made me fall in love with a city I very much still call home. We stayed there in the end for 18 years. We moved away 7 years ago and there isn’t a day that goes by that I don’t miss it but we wanted to move back to the country to be near family who aren’t getting any younger.

I worked for some of the largest and most well known hotel chains in Manchester and London. I based myself around front of house. I loved the show, the performance of being out in the front of the hotel. My last position was running a front of house operation and management for a beautiful boutique hotel. I am incredibly proud of my qualifications and my career. I worked hard but it never felt like work as I loved it so much.

For many years we had discussed children but we were both very happy and neither felt the urge to start a family. Maybe it was turning 30? Maybe seeing so many friends having children? After a few years of trying in 2009 Dylan came crashing into the world at nearly 11lbs he changed everything around us and about us forever.

I knew after having him I couldn’t go back to hotel management. Children simply don’t fit into the hours and pressure needed to run a hotel. It was a very difficult decision but I knew I had to step away from my chosen career and what was my life for so many years. Roughly two years later we made the move back to where we both started it was right for Dylan and us at that point.

Along with the move came a change of career. I started as a emergency services operator. A job that I could write a book on! It was only ever meant to be a temporary job, something to pay the bills till Dylan started school but it’s actually ended up being longer as it works so well around the children.

When Dylan was 5 years of age we decided we wanted him to have a brother or sister. It didn’t take long for me to become pregnant and we were so excited to be bringing another baby into the family. We went for the first scan and couldnt wait to share the happy news with everyone but time stopped that morning for a few minutes when they couldn’t find a heartbeat. I had a missed miscarriage. We made the decision not to hide the fact we had lost a baby, we were actually very vocal about it. It was a really hard, dark time but with friends and family support we came through it.

It took time to recover both mentally and physically but then 18 months later I found out I was expecting again. Matilda arrived in March 2015. Adored by the boys in her life she is a total blessing. Not a day goes past that I don’t realise how lucky I am to have two healthy children. 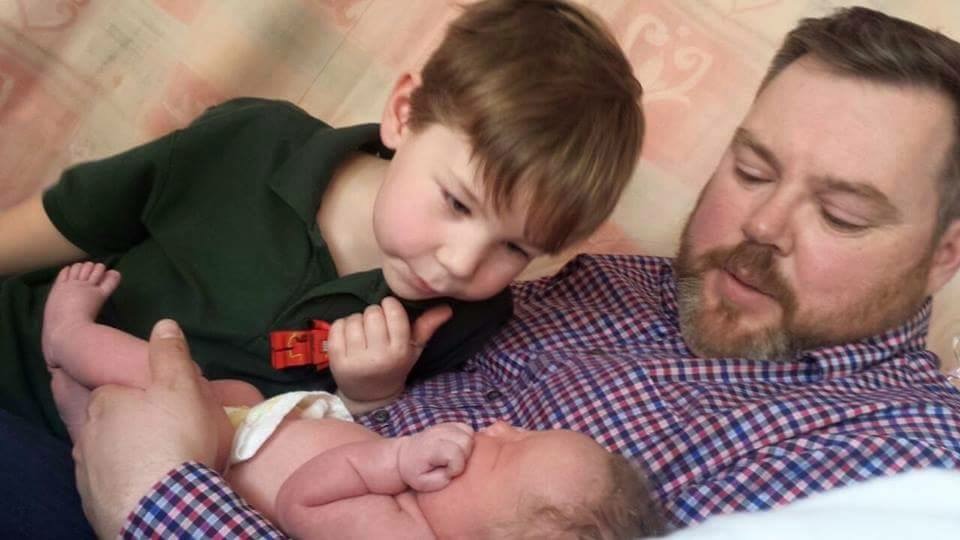 Life was just going along quickly as it does but all was good until roughly 9 months ago things started to become to much. I had taken on to many hours, my father in law was terminally ill, I was simply juggling way to many balls and I suffered terribly with anxiety issues.

I took the time off to think about what I really wanted. I had already started volunteering with a local forestry school and I love it. 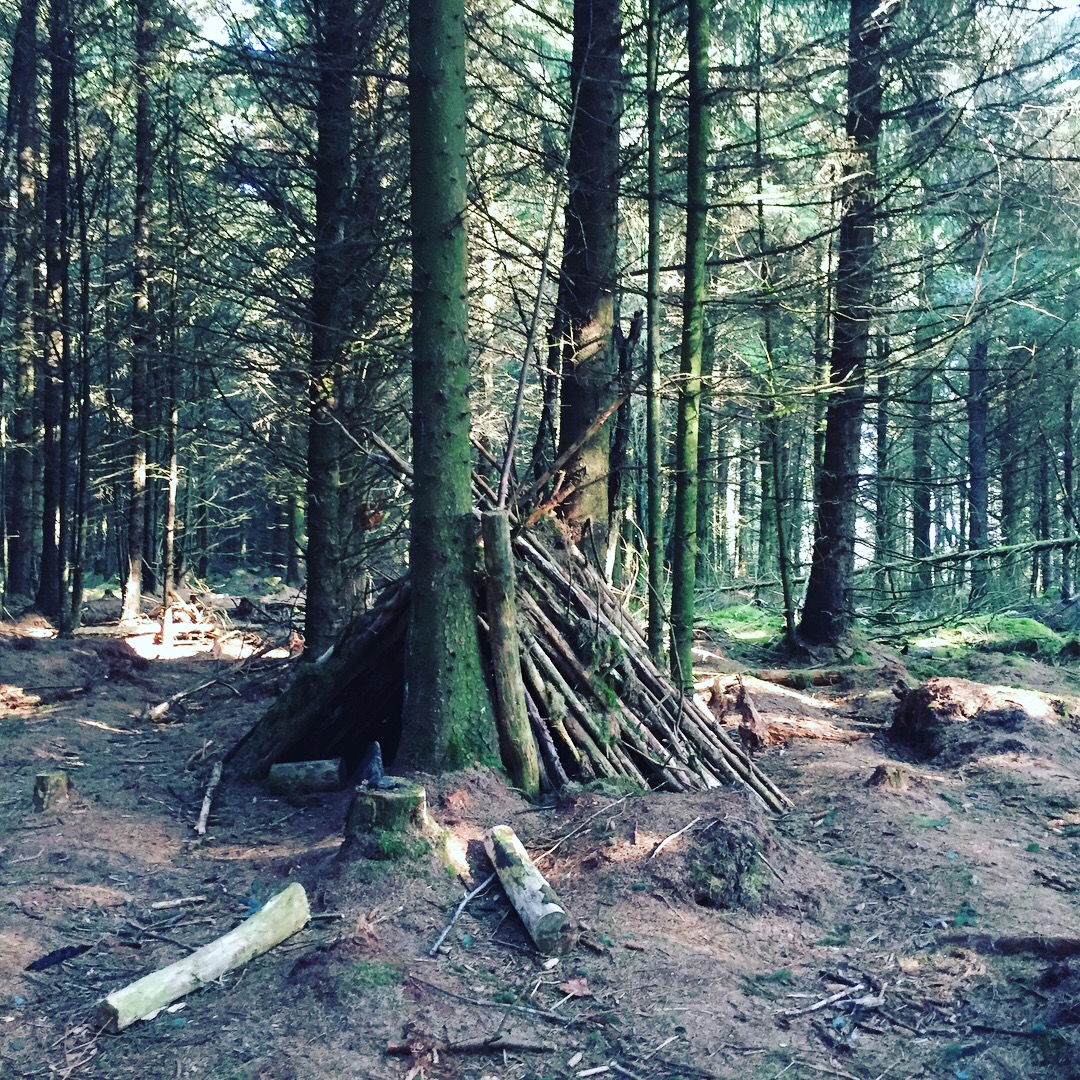 I felt that was the path I wanted to take so I went to the college, the same college I had studied at over 20 years ago for tests and interviews to start a teaching assistant course. I passed the tests and I am proud to say at the grand old age of 43 I will be starting my teaching course with the end result to be a forestry school teacher in September. Life’s to short to not follow those dreams and time flies. So this is me (for now anyway!)