I made Dylan a promise this Summer. We will walk at least one mountain every other week. I’m going to have to juggle it around work and childcare for Matilda but a promise is a promise and I attend to keep it. We already did a waterfall walk a few weeks ago, known as water breaks it neck in Brecon. We got very, very wet but he loved it and declared the best thing about it was walking in the rain. 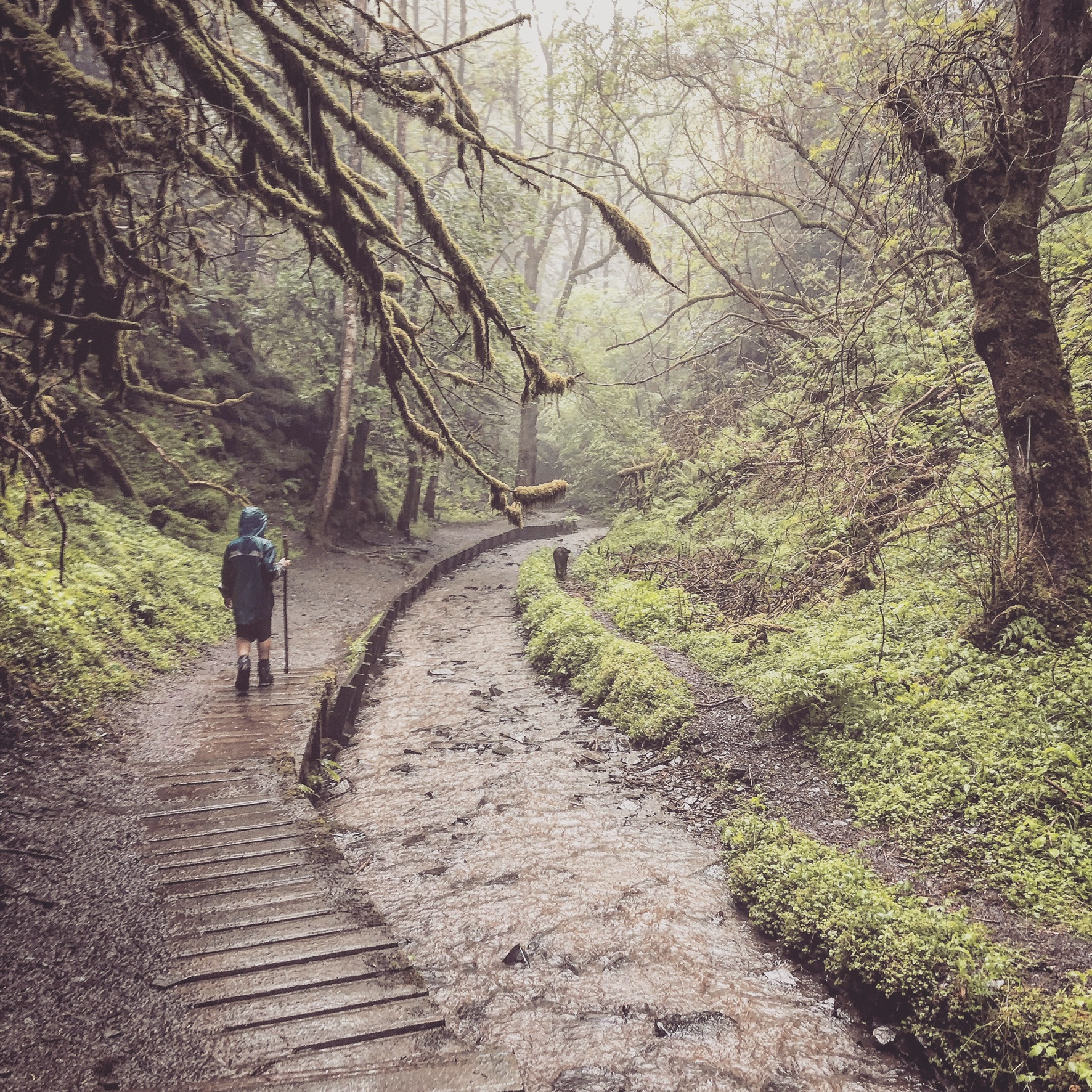 Today we did the Skirrid, I’ve decided to try and start smaller and work our way up (literally). I’m considering the sugar loaf next and at some point Pen y fan.

The Skirrid Fawr is based in Abergavenny, Mid Wales. Once you have made it through the thick woodland you are treated to incredible 360 views. I have heard of smaller children doing it but I think it depends on the child. Matilda at 3 would of given in half way and ended up on a set of shoulders but I have heard of children that age doing it. 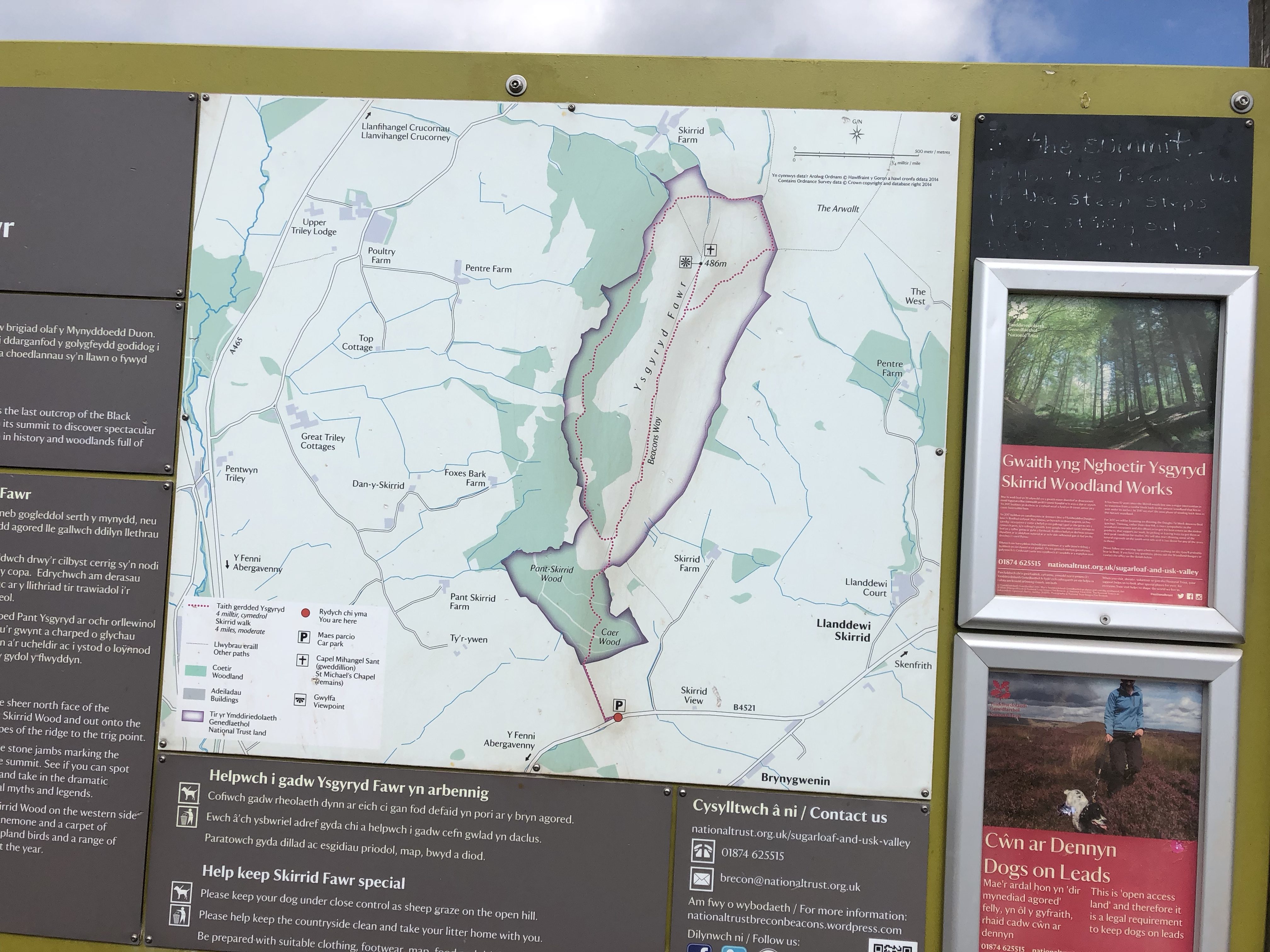 From the car park you follow a gravel track that takes you into the woods. It’s steep but manageable, just take your time and take stops if you need them. Today it was dry but that can mean it becomes slippy in places so a good pair of boots or trainers would be best. Once you come out of the thick woodland you are treated to incredible 360 views. We had a picnic at the top and took plenty of water for us and Penny dog. 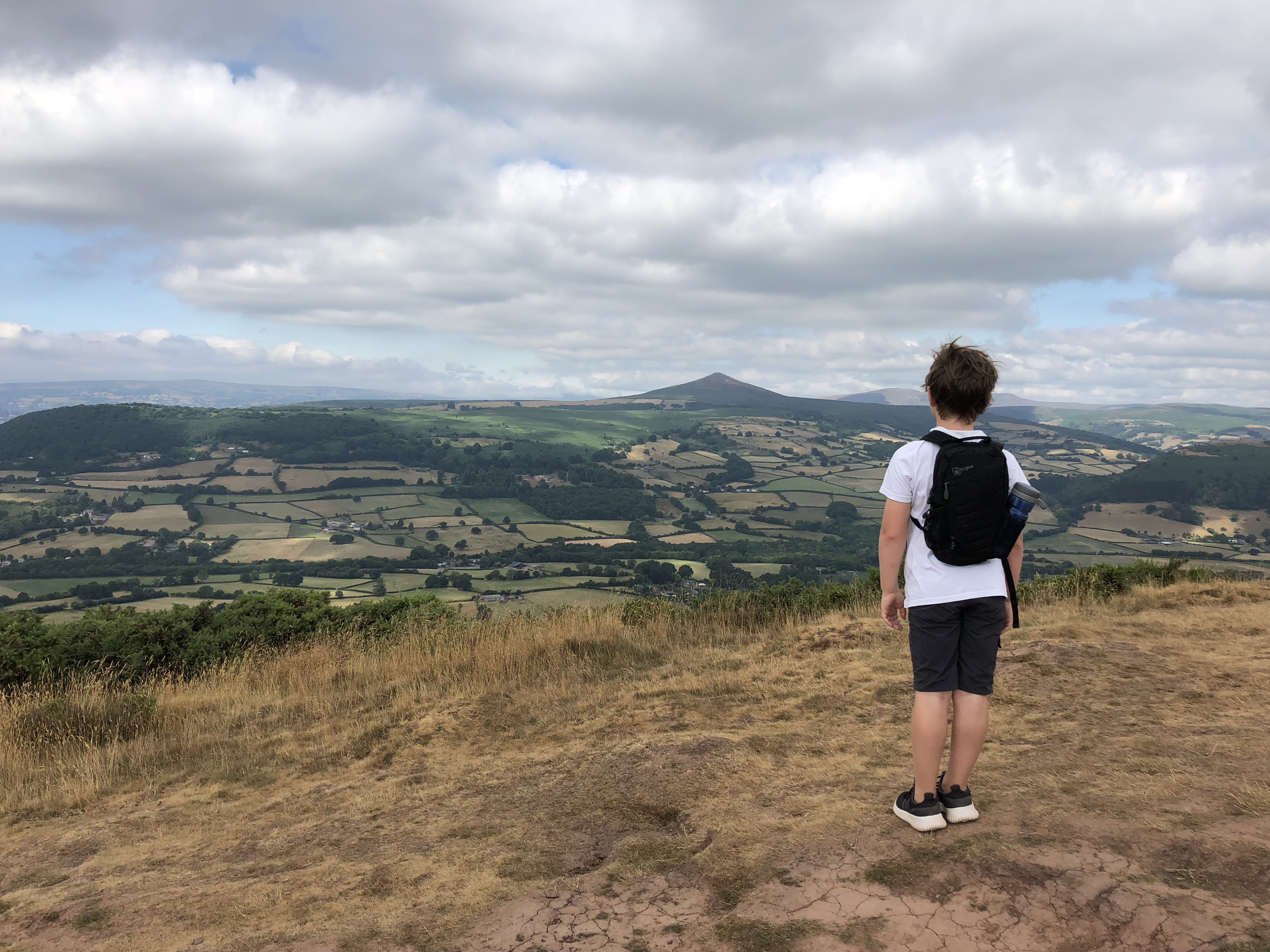 Car parking is £1 for a hour, £2 for two hours or £4 for the day. We would of struggled to do it in two hours as we stopped at the top and didn’t rush. Make sure you have change it doesn’t take notes or cards. 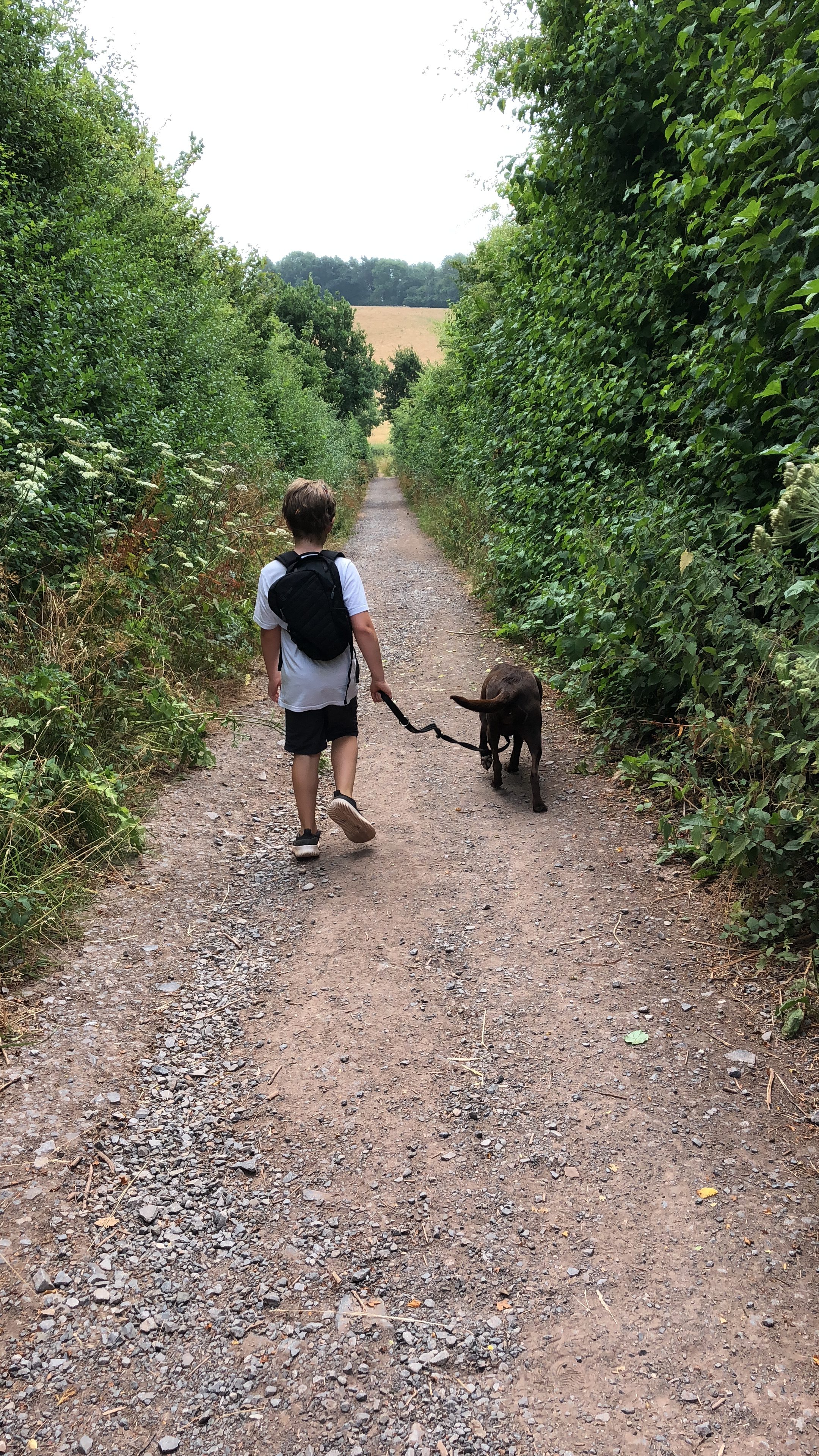 The route is apparently 4 miles from start to finish, my fit bit was going crazy so plenty of steps were taken.

For directions; from Abergavenny, head out towards Skenfrith along the Ross Road (B4521). The road climbs for three or four miles, passing Maindiff Court hospital, and also Wern-DDu golf club. The car park is on the left at the crest of the hill. 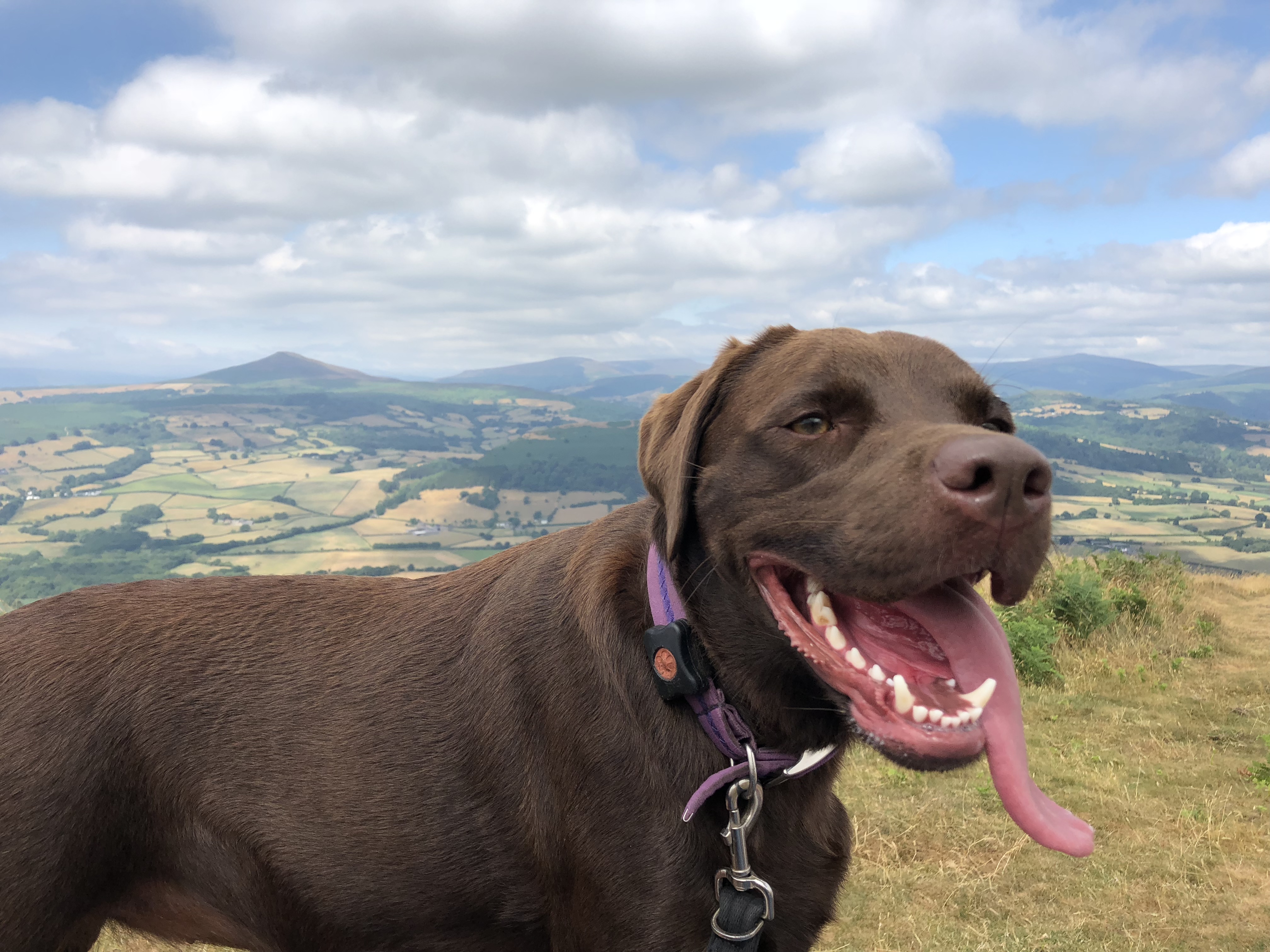 On the way back home we stopped off and had a swim in the river at Skenfrith. A absolutely perfect way to finish the day. 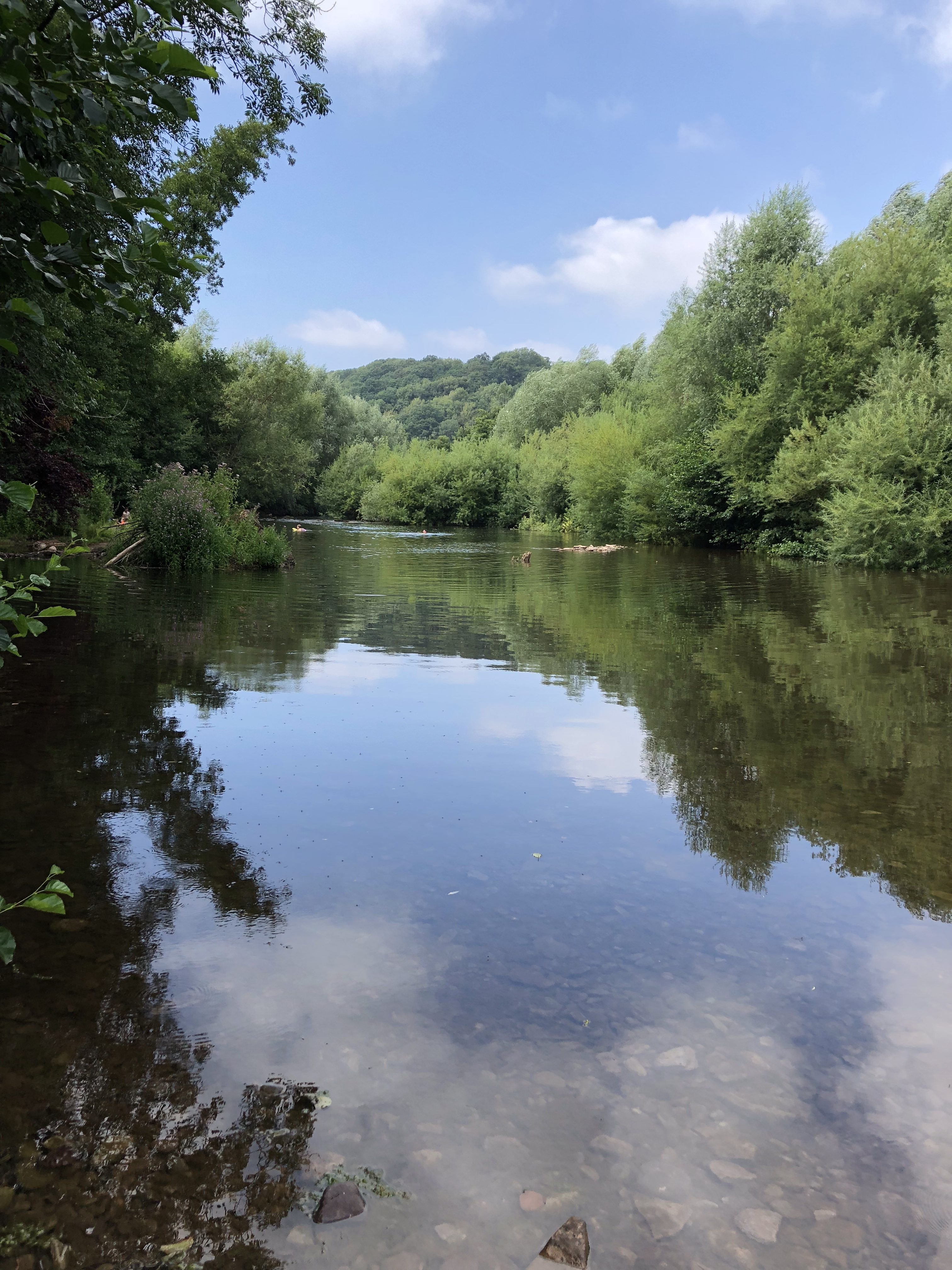